Miami is the second most desired city for millennials 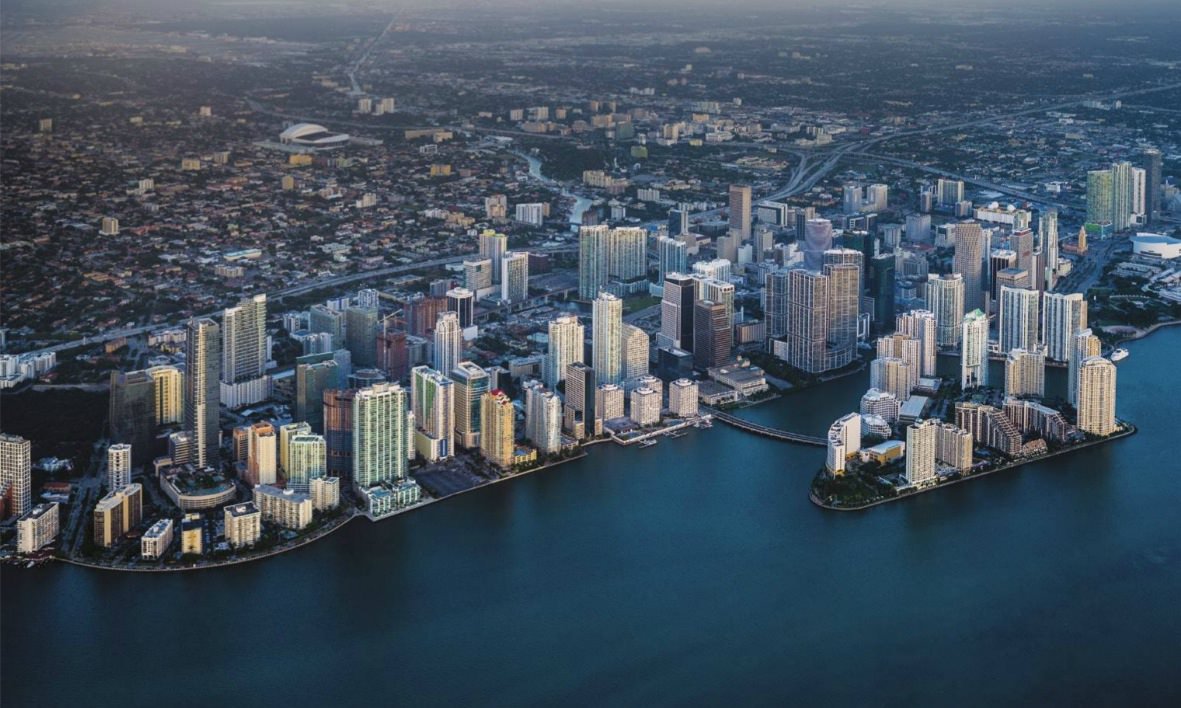 Millennials are drawn to Miami despite high cost of living

Despite a lack of affordable and workforce housing, Miami just ranked as the second top city for millennials.

Realtor.com’s list of millennial hot spots was led by Salt Lake City, Miami, Orlando, Seattle, Houston and Los Angeles. The report looked at the largest 60 markets in the country and compared the share of millennial page views to the national average from August to February.

Millennials between the ages of 25 and 34 represent 13.1 percent of the Magic City’s population. Tourism and entrepreneurship attracts millennials to Miami, especially to neighborhoods like Wynwood and South Beach, and Miami’s unemployment rate is only 5.1 percent, according to the report. New mixed-use projects planned for Wynwood are aimed at attracting young professionals, like the Related Group and Block Capital Group’s Wynwood 26 development with rental and retail space, and East End Capital’s Wynwood 25. A handful of office buildings are also in the works for the trendy neighborhood.

For the time being, housing remains a challenge in South Florida, where home prices continue to rise. Buyers spend an average of 49 percent of their income on a home, according to the Realtor.com report. The definition of workforce housing varies, but it typically starts with households earning 60 percent of the area’s median income. In Miami, home prices rose 6.8 percent in December year-over-year, marking the sixth highest increase in the nation, although that growth is slowing.

In Los Angeles, affordability is even worse. Los Angeles residents spend an average of 64.1 percent of their income on a house. Fifteen percent of L.A.’s population is millennials.

Across the country, Americans spent the highest share of their incomes on mortgage payments since 2010 during the last quarter, according to Zillow. Just like in Miami, the economy’s improvement after the housing crash generated new buyer demand for housing, but the affordable housing inventory — especially in denser cities that are attractive to millennials — hasn’t met the demand.